You are here: Home / Daily Updates in dentistry / How Artificial Intelligence is becoming part of Dentistry

Artificial Intelligence is slowly turning out to be an integral part of our everyday life. Right from the simple Google search you do to complicated stuff such as Scientific, Medical and also Robots roaming the face of other planets, AI which was touted to be the future is now slowly becoming the present. And Dentistry is not far behind is integrating Artificial Intelligence into our field – Diagnosing and treatments. 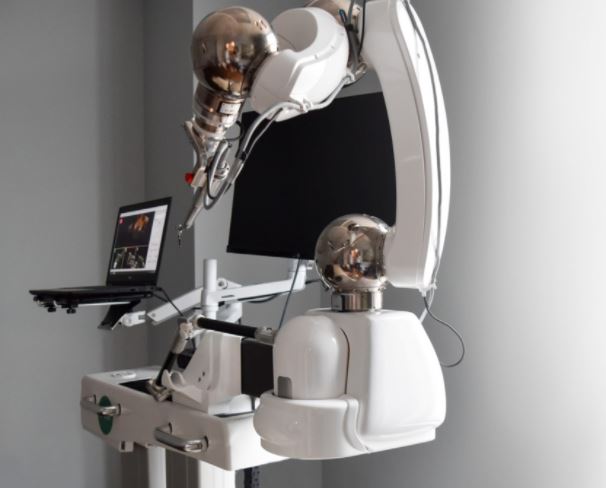 Some terms which are useful when talking about AI are –

In Dentistry, the most commonly used AI technology is Convolutional neural network or CNN which is used in image recognition by taking in digital signals such as sound, image and video.

Application of AI in various Branches of Dentistry:

CNN has been trained to identify Teeth in a Periapical Radiograph, on testing it has demonstrated a precision rate of 95.8% to 99.45% which is close to the clinical work of a person having 99.98% precision rate.

When the CNN algorithm was used in identifying Dental Caries from healthy tooth structure it has shown a precision rate of 75.5 to 93.3% in a sample size of 3000 radiographs of Posterior teeth. It showed a sensitivity rate of 74.5% to 97.1% in detecting Dental Caries using Radiograph alone. This is considerably higher when compared to clinicians who have a sensitivity rate of 19% to 94% when given only Radiographs to detect dental caries. With more refinement it can be a very useful tool in detecting Dental caries faster and making it easier for clinicians to process cases and come to a definitive diagnosis.

Smile Designing has gained importance with many giving importance to their smile and aesthetics, 3D smile designing software’s which use AI to show the end result of a patient’s smile is an important tool for the clinician and the patient to come to a definitive conclusion about the treatment plan.

In Periodontics AI is used to diagnose between the two types of Periodontitis – Aggressive and Chronic. Diagnosing the type of Periodontitis can help in determining the treatment plan to a large extent. Papantanopoulos and colleagues have used ANN technology to distinguish between Aggressive Periodontitis and Chronic types by using immunologic parameters such as Leukocytes, IgG antibody titers and interleukins.

ANN was used to identify these parameters which helped in differentiating AgP from CP having 90 to 98% accuracy. Other parameters were also included such as monocytes, eosinophil, neutrophil counts and CD4+/CD8+ T-cell ratio as inputs helping in more accurate diagnosis.

It is useful is identifying between Precancerous and Cancerous lesions of the Oral cavity, head and neck region using clinical as well as other diagnostic aspects. CNN has been used to detect tumor tissues in tissue samples as well as radiographs, and they have given promising results. The specificity in diagnosing head and neck cancer lesions has been 78-81.8% and 80 to 83.3% which is almost similar to clinicians.

In a study which was conducted to distinguish between Ameloblastoma and OKC based on certain parameters, identifying which has become much easier and faster with AI integration.

With AI integration using CAD/CAM in fabricating crowns, onlays etc it has made it possible for single sitting dentistry along with reducing contamination, operating time and also the time spent on the dental chair. With the advancements happening at a fast pace, we can expect a lot more integration of AI into Dentistry which can make us more efficient. 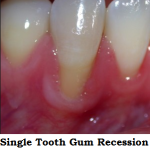 Receding Gums is the loss of Gingiva or Gums in which the margins of the Gums surrounding the tooth start to expose the tooth which was earlier covered by gums. When Gums Recession starts the presence of Pockets can be seen in many cases and this might lead to Plaque and Calculus build up which […]

Xerostomia or Dry Mouth: It is a decrease in the amount of saliva secreted which leads to dryness of the oral cavity. We cannot call Xerostomia as a Disease or Condition but it should be termed as a Symptom for an underlying disease. As Dry Mouth is caused by an underlying medical condition it leads […] 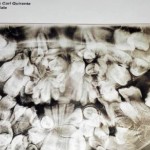 You know how bad it is when you start getting your third molar and if it is impacted or stuck in your jaw because of lack of space it is a nightmare. Now imagine having around 300 such teeth in your jaw, a 9-year old boy from Barangay Looc, Dumanjug, Cebu named Johncris Carl Quirante […] 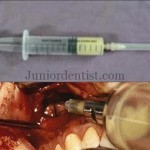 Cysts of the oral cavity contain fluid filled in the cavities which varies in consistency, color and protein content which help in differentiating and diagnosis based on these findings. Aspiration of fluid is done with the help of needle and syringe. Here we are going to list out the various Cysts of the Oral cavity […]