Dr. Irwin Elliot Smigel is a well known name in the Dental fraternity for his contibutions to popularising two of the most important techniques in Dental Cosmetic or Aesthetics treatment – Laser Teeth Whitening and Bonding technique using laminates, Veneers etc. He has some famous patients has well like Elizabeth Taylor, Tony Bennet, Jimmy Fallon, Bruce Willis etc giving these famous actors a beautiful smile.

Dr. Irwin died at the age of 92 in his home in Manhattan due to complications of Pneumonia. Irwin Elliot smigel is the founder of the American Society for Dental Aesthetics in 1977 after being the driving force to revolutionise dental treatment with the laser whitening technique where a laser beam is used to activate the bleaching agent to whiten teeth in a matter or minutes. The other breakthrough which he has contributed to is bonding technique by using the same materials used in Dental fillings like Composite to correct any imperfections of anterior teeth. He has also introduced layers of laminates and veneers. 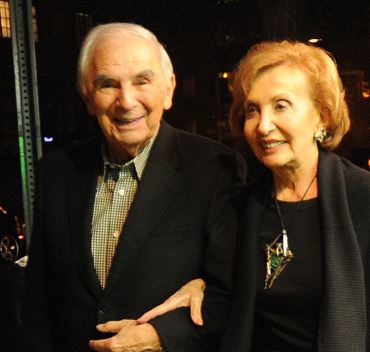 Dr. Smigel has introduced the term bonding in place of Acid etching about which he spoke in an interview – ‘People will be frightened by the thought of acid used in their mouths. Why not call it bonding instead?’ And it’s been known as bonding ever since.”Irwin Elliot was born on Oct. 9, 1924, in Manhattan, the son of Dr. Sebastian Smigel and the former Bella Soloway. He graduated from Stuyvesant High School, New York University and the N.Y.U. College of Dentistry. His alma matter have established a prize – Smigel Prize in Aesthetic Dentisty in his honor.

With Dr.s Smigel’s innovations Dentistry has become much easier and faster and what he has started in 1970’s is still being used till date in every Dental clinic across the globe and such is his contribution to Dentistry which is not just focussed on treating an ailment but also an integral part of improving the Aesthetics of the person. Dr. Smigel told New York magazine in 1981 “The eyes may be the soul of the face, but the mouth is the first thing people look at,” he added “Now bonding has given us the possibility of instant transformation, since it can be done in a matter of hours, not days and years.”

Talking about his brushing habits, he mentioned “The most important time of day to brush your teeth is right before you go to bed,” he told The New York Times in 2011. “You know why? During the day, we swallow 2,000 times, but when we sleep, we may swallow just 20 times, and our mouths get dry.” He has been brushing twice daily for two minutes. 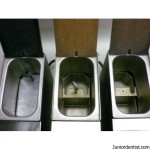 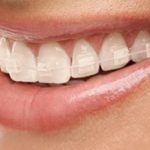 Maintaining Dental Braces for Orthodontic treatment is a challenge, while Ceramic Braces or White Braces is a boon which has the same function as Steel or metal braces but is aesthetically much better giving a tooth like color and not making the braces look obvious. Apart from the benefits of the Ceramic Braces in comparison […] 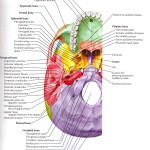 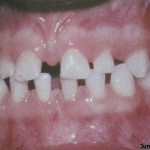