According to the study it was reported that, Fusobacterium nucleatum stimulates colorectal carcinoma cells by inducting the Wnt/??catenin modulator Annexin A1. The driver mutations serve as the first, and microbial infection as the second hit to promote cancer progression. The Fusobacterium ucleatum FadA adhesin up-regulates Annexin A1 expression through E-cadherin. 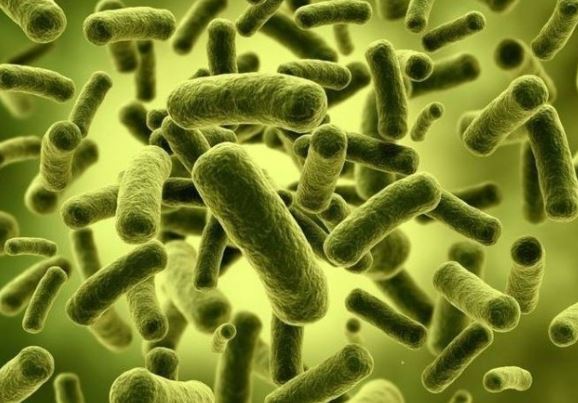 Prof. Han, said, “We identified a positive feedback loop that worsens the cancer’s progression,” The cancer cells also produce Annexin A1 which attracts the bacteria leading to a cycle effect which leads to production of more protein thus making the cancer cells aggressive.

Colorectal cancer starts as precancerous Polyp which starts to develop in the tissue which lines the colon and rectum. The polyp is seen to develop very slowly in some cases it takes around 20 years. These polyps grow from cells which make up the mucus producing glands in colon and rectum which gives them the name Adenoma.

It is important to note that maintaining good oral hygiene can help in preventing other health problems. Having healthy Gingiva, teeth without decay and overall good oral hygiene is very important in having a healthy body. There have been many studies which link Oral bacteria to Cancers.