Here given are the photos of the famous scientists who played a major role in Periodontics and have contributed a great deal to the subject with their vast knowledge.

Dr. Carranza is a Periodontist who has vast contributions to the Dental world in basic and applied aspects of Periodontics and periodontal pathologies and Periodontal Therapies. He has writtena book on Periodontics which is widely followed by students and doctors all around the world 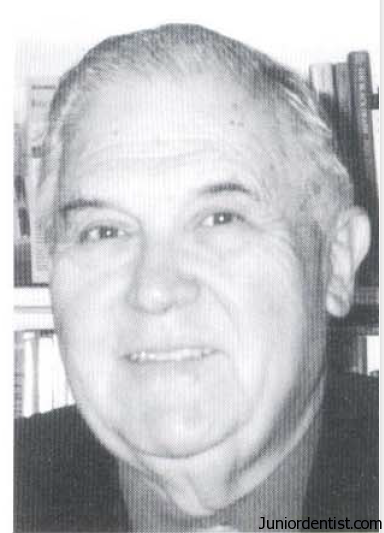 A Dental Scientist, who has done extensive Histological research on Periodontal tissue and has written a Book on the Histological aspect of tooth and its supporting structures which is still followed around the world. He was accompanied by Gottlieb. 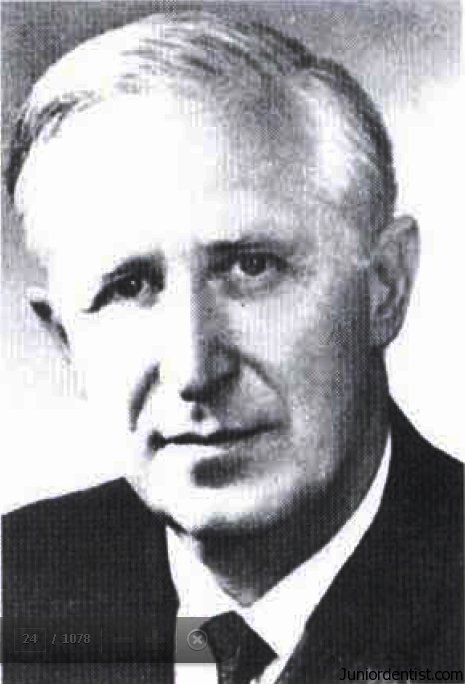 He was the major contributor for the modern Periodontics, he did extensive studies on the Histopathologic concepts of tooth supporting structures. He did extensive research on Histology and biology of tooth and supporting mechanism. He carried out extensive microscopic studies on periodontal diseases in humans. 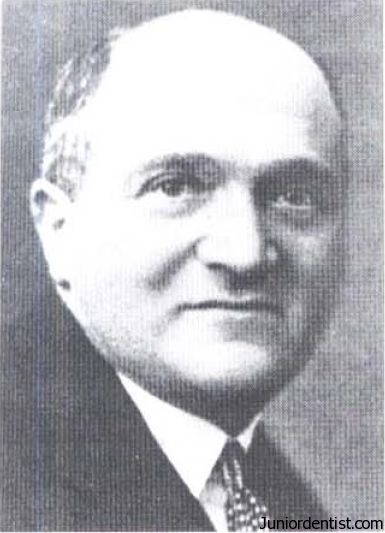 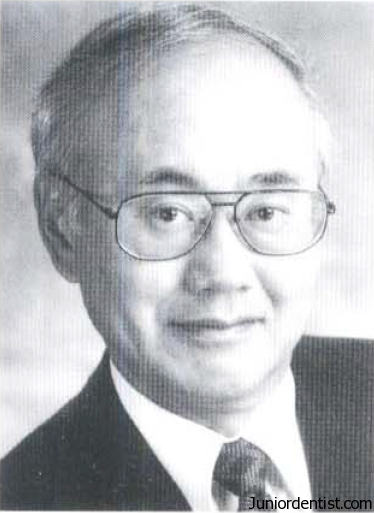 Micheal G. Newman who has done Psychology and has completed Oral Medicine and Periodontics from Harvard School of Dental Medicine is also the editor in chief of Evidence Based Dental Practice. Newman has contributed a lot on Risk factors, and diagnostic strategies for periodontal disease. 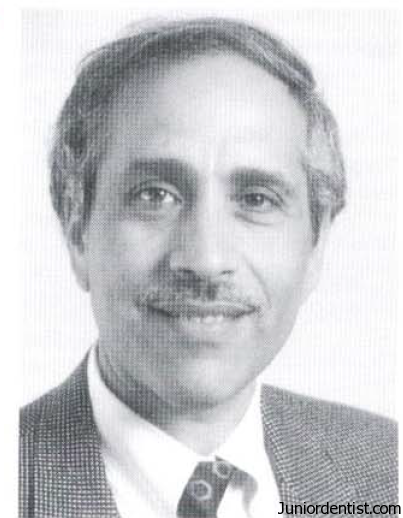 He was the pioneer of Periodontitis, in who’s honor Periodontitis was earlier known as Rigg’s Disease. He Graduated from Batlimore college of Dental Surgery. Rigg’s always quoted ” teeth with their accretions and roughened surfaces are the existing cause of the disease” Rigg’s was the first to have got the idea of “Reattachment” He was the first to treat the root of a cuspid with lactic acid and fix gum graft with “fine cambric needles”  which was a success. 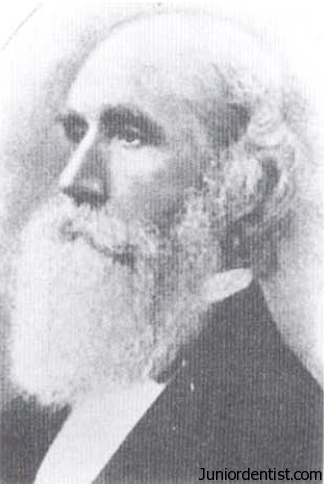 Oskar Weski carried out pioneering studies correlating radiographic and histopathologic changes in periodontal disease. He contemplated that periodontium was formed by cementum, gingiva, periodontal ligament,  and bone and gave it a name – Paradentium 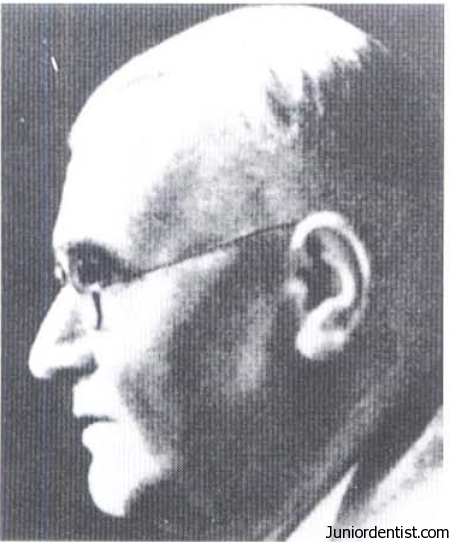 Robert Neumann has done extensive research on Principles of Periodontal Flap Surgery, Osseous Recountouring. He has also published a book on the same. 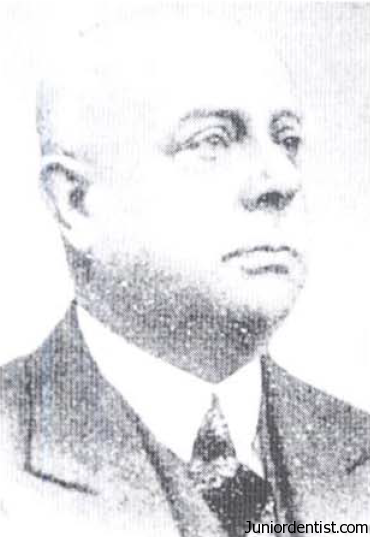 Irving Glickmann has contributed extensively on the knowledge of experimental pathology of the periodontal tissue. 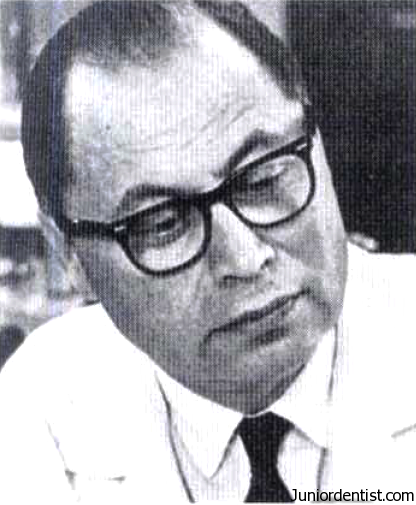 Jens Waerhaug published a Book “The Gingival Pocket” which has changed the concept of understanding the gingival attachment and and Gingival Plaque and the Etiology of Periodontal Disease. 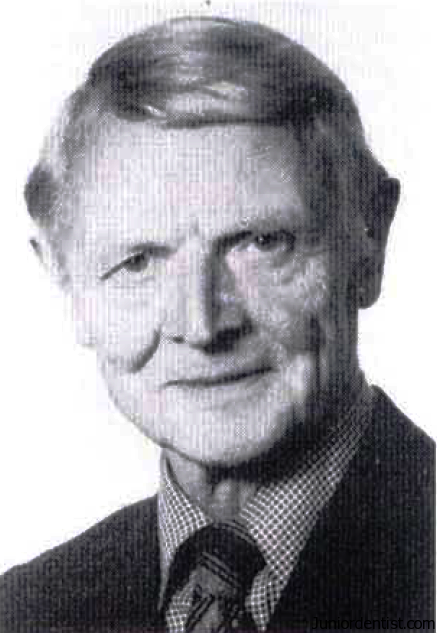