Sodium Hypochlorite accident during Root canal procedure is although rare but has been seen in certain cases which can range from showing mild symptoms to severe symptoms in patients which has to be dealt with immediately. Sodium Hypochlorite (Hypo) is the most commonly used Root canal Irrigation liquid which has a pale coloration similar to water and has strong odor due to chlorine concentration. It is also called as “Dakin’s Solution” as it was first introduced by Henry Drysdale Dakin for the treatment of infected wounds during World war I. Its use in Root Canal treatment was first introduced by Walker in 1936 which was later popularized by Grossman in 1941 by publishing his findings of its tissue dissolving ability using 5% NaOCl and its use as a Intracanal medicament.

How to prevent Hypo accidents:

Signs and Symptoms of Sodium Hypochlorite or Hypo Accident: 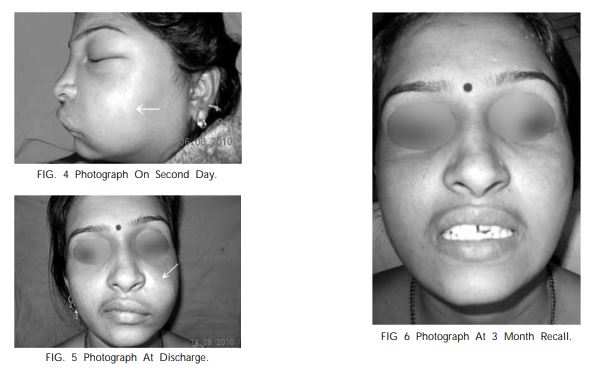 Treatment and Management of Nodium Hypochlorite or Hypo Accident

Note: “All the below mentioned points are done to relieve the patient of their symptoms, the healing of Hypo accidents does not occur overnight and it takes time to come back to normal. So making the patient understand the situation and how much time it takes to heal is very important.”

What to Convey the patient after a Hypo Accident:

It can be overwhelming for the patient to observe the symptoms and start blaming you for the mistake so be apologetic and make sure that you make the patient understand that it is a complication which can occur with any patient and you will be taking care of it. Other complications of Local Anesthetic include – Transient Hemifacial Paralysis due to Inferior Alveolar nerve block