There were sudden complications as “her blood pressure shot up and her pulse dropped and then she went into cardiac arrest” as told by Diane Galleger her mother. The Dentist quickly started CPR and called 911 and was rushed to the hospital. 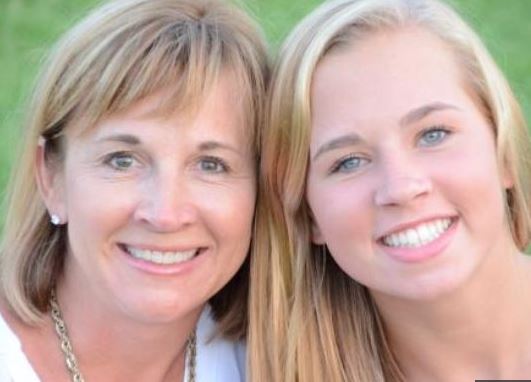 After a week long battle Galleger lost her life after having seizures, brain swelling and emergency surgery. On Sunday she was pronounced dead and her mother posted online in their webpage CaringBridge  – “We have all been blessed to have been touched by Sydney in one way or another. Her faith was strong, her heart was big, her laughter was infectious and her smile could light up a room.”

The Fatal complications were caused by a rare bacterial infection which was suspected to be Streptococcus A which is associated with Strep throat. This type of complication after a routine oral surgery is very rare and these are commonly treated with Oral Antibiotics but in this case the onset and progress was rapid and eventually life taking.

“It is a rare event, thank heaven,” Dr. Mark Wolff, D.D.S., Ph.D., a professor at New York University College of Dentistry, told CBS News. “We like to think of having wisdom teeth out as a casual occurrence, but it can be an extensive surgery, it’s important to remember that. It is surgery and it should be managed judiciously.”

As Dentists we have to take every step to endure that there are no underlying conditions or diseases which can be a cause of concern after or during the surgery, as Wisdom tooth removal is an extensive surgery in a place like oral cavity which is having millions of micro organisms which can lead to infections.