Home
>
I year
>
Biochemistry
>
Types of Immunoglobulins their production and function 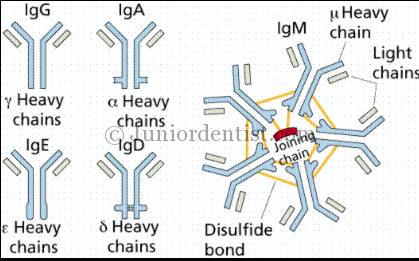 Here we are going to discuss some important aspects about each type of immunoglobulin.