You are here: Home / Oral And Maxillofacial Surgery / Types of White lesions divided based on scrapping off feature

White lesions are the pathological changes seen in the oral cavity involving the soft tissues like buccal mucosa, palatal mucosa, tongue and floor of mouth. Here we can see a list of white lesions which are divided into 2 categories based on their property of being able to scrape of the lesion – Scrapable White Lesions and Non-Scrapable White Lesions and a list of lesions which cannot be scrapped off. White lesions are usually caused due to thickening of Keratotic layer or accumulation of non-keratotic material on the surface of the mucosa. Most white lesions are not cancerous and are most commonly due to repeated Trauma, the treatment for such lesions usually is removal of the source of trauma or its cause.

White lesions which can be scrapped off: 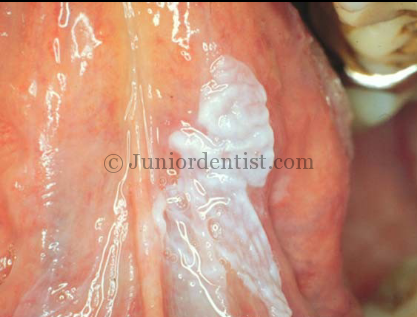 White lesions which cannot be scrapped off:

Diagnosing of White lesions and Identifying them can be life saving in some cases, as some white lesions are pre-cancerous and early diagnosis can help in prevention of the benign lesion turning cancerous. 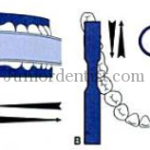 Proper Tooth Brushing Techniques are very important to maintain Oral Health, by following correct tooth brushing technique you will be able to remove food debris and plaque which will in turn prevent the onset of Dental Caries. The main reason for Dental caries is food lodgment in teeth, which are the food for the Bacteria […] 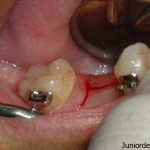 Definition of Incision: It is a cut made through the body tissue or organ during surgical procedures. The various types of Incisions are: Vertical releasing incisions – incisions should begin approximately at the buccal vestibule and end at the interdental papillae of the gingiva. Envelope incisions – Should be given at least 0.5 cm from […] 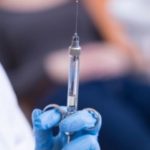 What is a Needlestick Injury: In simple terms it is the injury caused due to needles or sharps (blades, lancets etc which are sharp) that accidentally puncture the tissue of the operator or handler. It is one of the most common work place injury seen in people who work with hypodermic syringes and needle based […]