Home
>
Prosthodontics
>
What is Relining and Rebasing? Indications & Contraindications

Relining and Rebasing are the procedures used to resurface or replace the entire tissue side of a denture with new base material, thus producing an accurate adaptation to the denture foundation area. This is done is cases where there is resorption of the Alveolar ridge either in the maxilla or mandible due to prolonged usage of a Complete Denture. As important as it is to know the Steps in making a Complete Denture, it is as important to know steps like relining and rebasing which help in repairing a Complete Denture to get back proper retention.

In case of Relining the tissue surface of the denture is just repaired or altered to adapt to the new Alveolar Ridge shape by adding base material. In case of Rebasing as the name suggests, the whole base of the denture is replaced by keeping the Original teeth and their arrangement intact. Dental Articulator is used in Relining and Rebasing as well to make sure that the prior Occlusion is maintained along with the vertical height.

“A procedure to resurface the tissue surface of the denture with new base material to make the denture fit more accurately” – GPT.

“It refers to the process of adding base material to the tissue surface of the denture in a quantity sufficient to fill the space, which exists between the original denture contour and the altered tissue contour.” – according to Sharry. 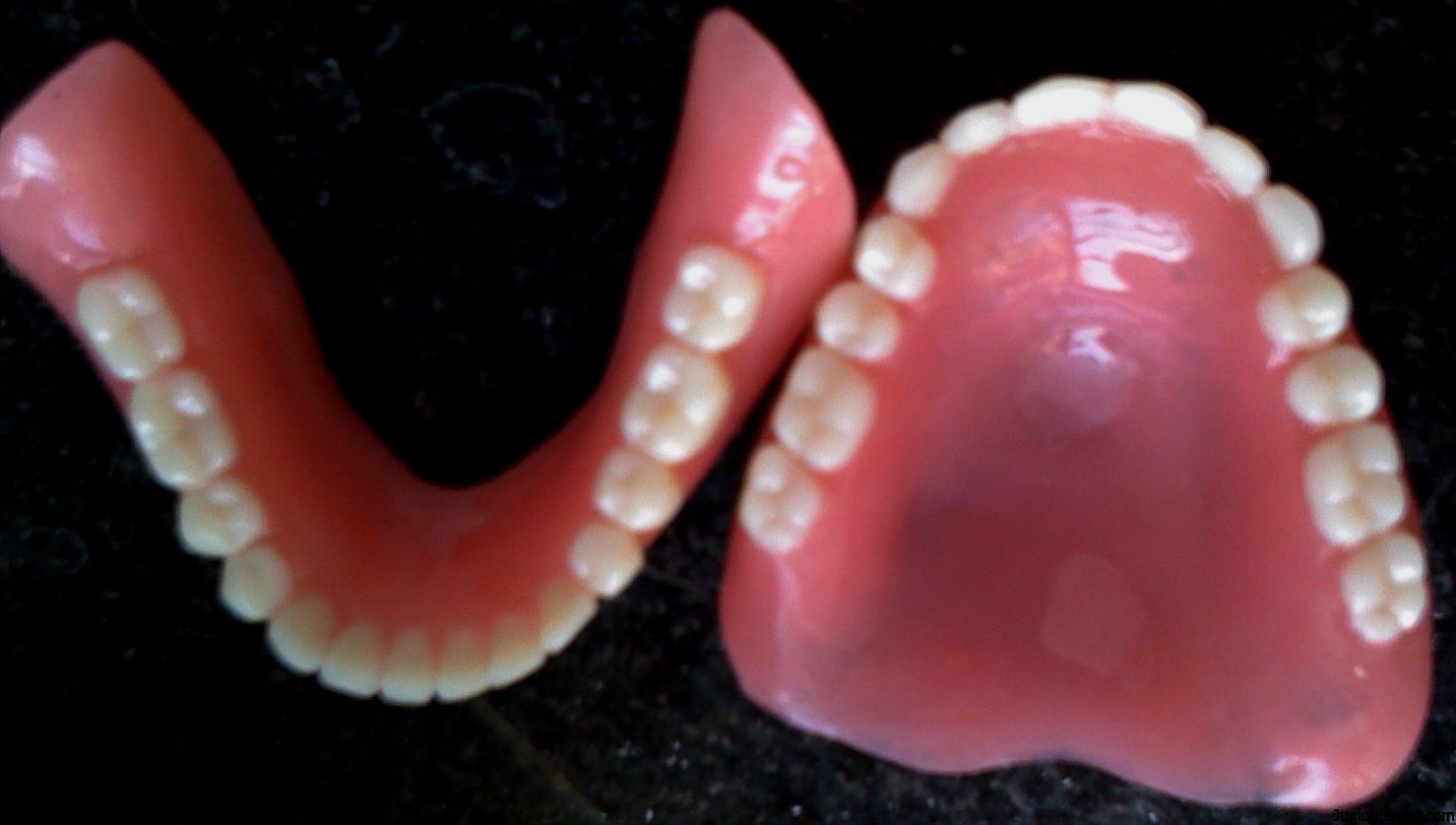 “A process of refitting a denture by the replacement of the denture base material”– GPT.

“It consists of replacing all of the denture base with new material.” -according to Sharry.

Indications of Relining and Rebasing

Contraindications of Relining and Rebasing

Relining and Rebasing can be termed as repairing of the dentures and are temporary, the patient should be well informed about the procedure and for how long the dentures might last. The retention and stability attained by these procedures can be lost due to changes in Alveolar ridge.